Discover Rust: one of the world's most versatile and exciting programming languages.

Since its creation in 2006, Rust has enjoyed a rapid growth both in terms of usage and maturity. A mere 7 years on from the language's v1.0, Rust is being used in production by both the world's largest companies and emerging brands in Fin-tech, Machine Learning, Distributed Systems, Cloud Native Infrastructure, Embedded Systems (IOT) and a host of others.

Join us at the Rust Forum for 4 keynotes exploring what's now and what's next in Rust.

The Rust Forum will be an online conference.

Ticket holders will also receive exclusive access to recordings of all sessions. These recordings will be available shortly after the event, allowing you to watch the conference at your convenience. 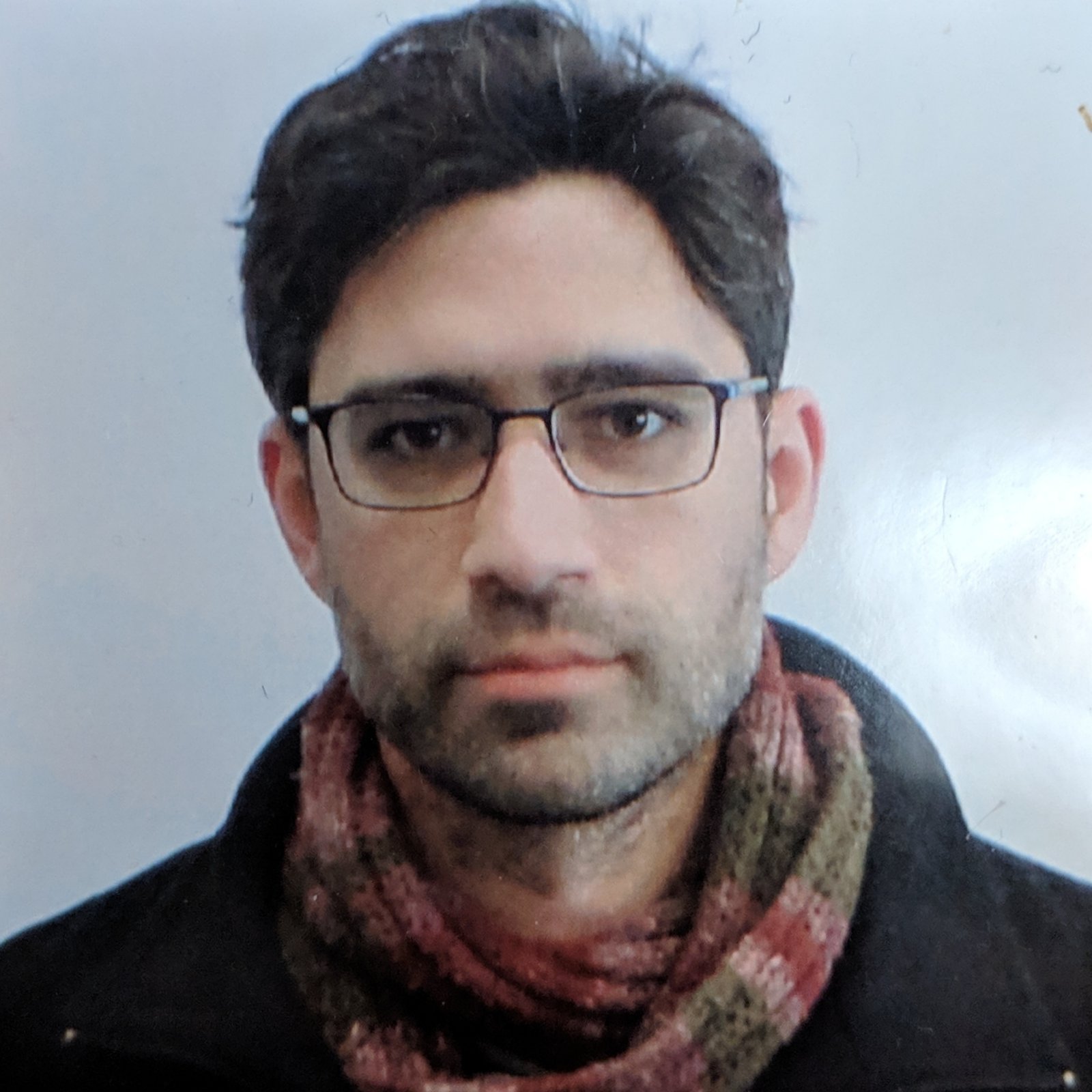 Ahead of the Rust Forum on 24 May, we sat down Niko Matsakis to talk about the popularity of Rust, the future of the language, and the talk he's most excited for at the Rust Forum.

According to the 2021 StackOverflow developer survey, Rust is the 'most loved' technology. Why do you think Rust language is so popular?

People love Rust because it empowers them to do more. Rust achieves that by focusing on being reliable, performant, and supportive:

Reliable — programs tend to do what they’re supposed to. Many Rust programmers talk about this feeling of “once it compiles, it tends to work; and if it doesn’t work, the bug is usually a logic bug”. This also means that refactoring is easy. The type system is rich enough that you can use it to express more than just basic properties of your program; it can actually help you to catch logic bugs as well.

Performant – our goal is that idiomatic Rust is also the most performant way to write Rust. Higher-level idioms like iterators compile down to low-level code, but can often run faster than if you had written that low-level code by hand, because they can encode optimizations that are derived from having more structure (e.g., iterators can skip bounds checks when accessing a vector – the structure of an iterator guarantees you only access in-bounds data).

Supportive – we try to be practical and help you to get things done. We have a great ecosystem. We build strong tools and focus on polish details like error messages that try to not only tell you THAT there is a problem but to TEACH you why it isn’t working and how to fix it.

Why do you think the demand for Rust developers is skyrocketing?

There are a few trends converging —

What do you see is the future outlook for the Rust Programming Language?

Medium answer: Rust has been on a continual trend since 2015 of getting both more capable and easier to use all at once, and we intend to keep pushing hard on that vein.

What advantages does Rust have over a language like Python?

Reliability and performance, clearly. But I do want to emphasize, Python is a great language, and it’s not really an “either or” choice. A lot of people combine Rust with other languages like Python, e.g., by factoring out some core logic, or by moving some portion of their code into a microservice written in Rust that interfaces with the Python code.

How can an aspiring Rust Developer best get started?

The official Rust book is always a great starting point. For people who like a more “hands on” approach, Rustlings and Rust by Example may be a good option. And of course there are more and more books every day – the O’Reilly book, for example, is another popular choice.

Skills Matter is hosting the Rust Forum event in May 2022. Which speaker are you most looking forward to hearing from and why?

Async I/O is a big focus of mine these days – it is very relevant to the cloud, both in terms of implementing cloud infrastructure but also deploying code that either runs on the cloud or interacts with it. I’m really interested to hear what Kartharina Fey has to say about it!

Don't miss Niko Matsakis's keynote, Rust in 2024, at our Premium Members-only event, Rust Forum on 24 May

Not a Premium Member?
Learn how you can join today!

Become a sponsor of Rust Forum


Whether you're looking to attract talent to your team or spread awareness of your company, sponsoring a Skills Matter Forum is a surefire way to connect with the most engaged members of our community. Sponsoring the Rust Forum is a terrific way to support and connect with our global community of Rustaceans.

We offer a variety of opportunities for continuous visibility and continuous engagement. Community is at the heart of all we do at Skills Matter, and we believe it is mutually beneficial to foster genuine connections between our members and truly innovative businesses.

Rust Forum is our first Premium Members-only event focusing on the Rust programming language — one of the most popular topics on our platform — and this event promises to be hugely popular Whether you’re looking to develop relationships with our members, or to showcase your product and spread brand awareness, we’d love to find a way to create meaningful interactions between you and our community.

Thank you to our sponsors and partners