Domain Specific Languages allow you to write code in the domain­-expert's lingo. Along with many advantages this brings about several challenges, like notation ambiguity or lack of editor support, that need to be addressed in order for you to benefit fully from the concept.

The introductory hands­on lab is targeted at Java developers with some experience or an interest in DSLs. In this session, participants will be guided by the MPS core developers through the process of creating a new language extension and the related aspects like editors or code generators. The language will then be deployed into a Java IDE to be easily used alongside normal Java code. This exercise will help them understand the MPS approach and learn its core features.

The course is aimed at developers and technical leads, who investigate the tooling aspect of the DSL domain.

In the first part an overview of the language definition and extension process in MPS will be presented, including motivation for extending Java with features like closures, date/time expressions or math formulas.

The second part, which will focus more on the hands­-on aspect, attendees under the supervision of the session leaders will create their own extensions and define additional attributes like type system, dataflow and intentions. We would like to keep the session very practical and provide a step-­by­-step guided tour through the process of language extension. Together with the language, the participants will gradually build an IntelliJ IDEA plugin that would let the new language run directly inside a Java IDE.

Václav is a programming enthusiast who's constantly seeking ways to make development more effective and enjoyable. He works with JetBrains on making development a pleasurable experience. 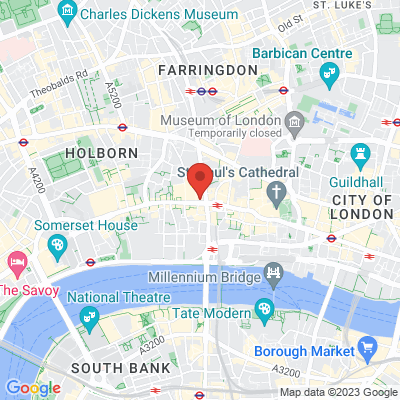