Thank you for joining us at Prog F# Tutorials 2015! We had a terrific time, we hope you did too! A massive thanks to our great programme committee, all speakers, sponsors and to everyone who joined us this year!

Help us create a great conference!

All Skills Matter conferences are created for and by the community. We would love to have your input and ideas on how next year should look like. If you like to help us this way, please contribute to our Call For Thoughts! 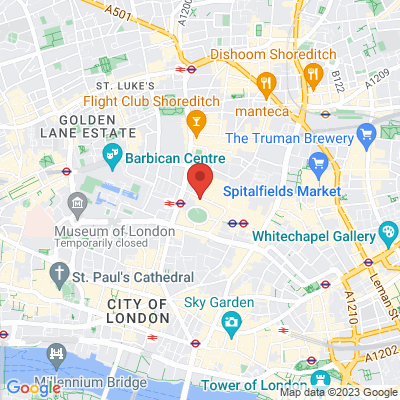